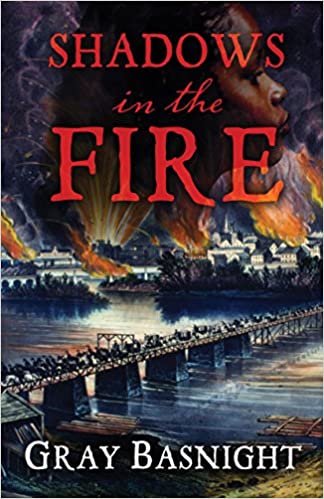 Shadows In The Fire (Large Print)

Sturdy and unmarked. Very light wear. Miss Francine is a twelve-year-old slave in Richmond, Virginia, during the Civil War. Enduring both bondage and being treated as a daughter by her mentally ill mistress, she dreams of finding her mother and eventually marrying her fiancé after the war. But in April 1865, with the Union army approaching, violence erupts and whites flee in panic. Abandoned in a city on fire, Miss Francine is transformed from child to adult; from chattel to citizen.

Shadows In The Fire (Large Print)